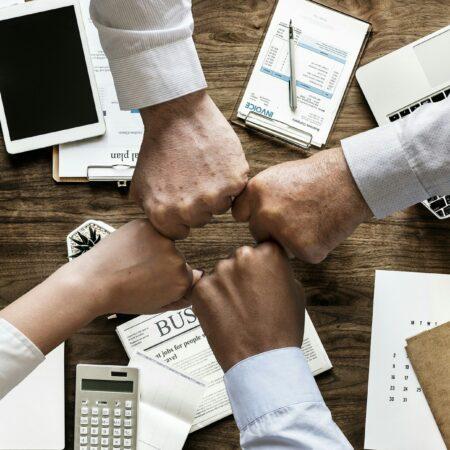 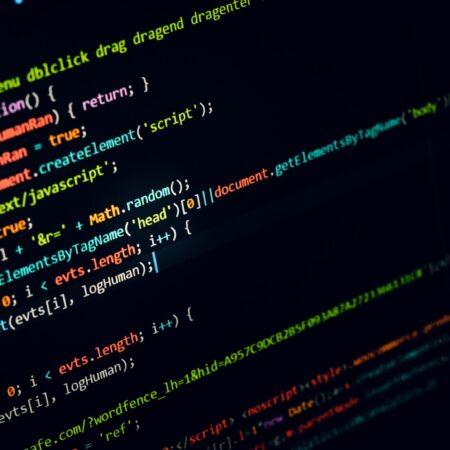 Cassandra has many professions. She’s a professional driver. She’s a farmer, growing food for others. She’s a financial expert, producing financial updates and providing financial advice to some global firms. She’s also capable of predicting future health problems for us, forewarning to act early on, and change our lifestyle habits. Moreover, she’s a travel advisor, who can help us in planning a trip and booking a flight.

Above everything else, Cassandra is capable to run a country, because she knows her people best. Citizens have grown to trust her because she has fought well against corruption and mismanagement.

But Cassandra also knows how to become intrusive towards her constituents and at times she’s biased towards certain groups (women, minorities).

Back to 2020: What is AI and what are its consequences?

‘Cassandra’ isn’t a human, but an AI system. What happened in the scenario described above is reflective of how the world is changing in the new age. Today, humans do most of the work. Machines ‘learn’ to carry out tasks we could hardly imagine 20 years ago, and they’ll increasingly do.

The problem with AI isn’t its importance and acceleration, but our lack to prepare systems to respond to the change. In other words, the public discourse over the effects of AI has mostly been about fear – that it’s exceeding human intelligence and getting out of hand by replacing humans in every aspect of life.

AI is no longer a thing of science fiction. It exists in the world all around us. Global challenges such as the Covid-19 pandemic are offering opportunities for accelerating the role of AI. Private sector enterprises are struggling to avoid workplace infections of Covid-19 and to keep operating costs low – in warehouses, call centers, and other sectors.

Today’s AI can interpret heaps of data for us, drive a car, translate and interpret, recommend songs, and beat us at intricate games like chess. However, these forms of AI are considered to be narrow. They’re embedded in our GPS systems and Amazon recommendations as well. They’re also designed to perform repetitive tasks. Many researchers are seeking to develop strong AI.

The new technological revolution will not only replace humans in routine tasks that can be easily replicated by machines, but will facilitate the automation of complex tasks. Machines are already managing the routine while humans are still taking care of the unpredictable. Once a strong AI as ‘Cassandra’ arrives, it may begin taking jobs away from people—here we’re talking about millions of jobs. Low-paying jobs like driving taxis or restaurant services may disappear.

This’s especially important in Eastern Europe and the Western Balkans, where more than half of the city are facing population decline. In one possible scenario, it’ll create staggering inequalities within societies, affecting the vulnerable like women and the youth, by eliminating functions that can decide to help them up the social ladder.

However, the technological revolution will go much further. AI is already developed for diagnosing diseases or predicting heart attacks. The error rate is only 0.5% compared to 3.5% for human doctors. Thus, better diagnostics would contribute to saving millions of lives around the world.

In India, for instance, farmers are using AI to inform their decisions when to sow by considering data like weather patterns, production, and sowing area. AI allowed them to increase their yield, reduce pest-related risks, and predict prices in advance. This way, AI-powered production technologies will provide more stable income to rural populations, while ensuring responsible use of environmental assets.

As much as AI is contributing to efficiency, there’s also a danger of undermining the fundamental rights and freedoms. Our privacy is at risk of increased surveillance and the spread of disinformation. Also, algorithmic bias embeds human bias in perpetuating discriminatory systems.

How to respond and manage the changes

During the Industrial Revolution in the 19th century, a group of textile workers, known as the Luddites, protested against automation taking over their jobs. They destroyed the machines that replaced them.

So, the question is: how do we respond to the change and manage the consequences? Shall we embrace neo-Luddism and resist an AI system like ‘Cassandra’ or do we fully embrace the new technological revolution in our society and our economy?

Concern about job losses due to automation is far from new. It’s something we’ve heard pretty often, and we’re now riding a new wave of uncertainty. When fear is raised about the potential impact of AI on our workforce and our lives in general, a typical response is thus to point to the past. The same concerns are raised time and again and proved unfounded. The Luddites’ fear seemed out of proportion. With the introduction of machines, jobs were lost. Yet, many new jobs also emerged.

The transition to a new future can be painful. High unemployment, in which millions of people are incapable of getting a job due to not having the necessary skills, is becoming a new reality if we don’t seize the opportunity to adequately prepare. We must invest in the education and infrastructure needed to support people, especially vulnerable groups like women and the youth, as we transition to this new future.

To transition from being a farming society to an industrial powerhouse, it took an introduction of primary education to equip people with the necessary skills to work. The problem is that we’re still using an education system that is geared for industrial times. Those are the skills that AI is quickly overtaking.

If we had predicted in the 19th century that almost all jobs would be lost, we’d have been right. In the same way, what we think of as jobs today will certainly be eliminated, too. However, this doesn’t mean that there’ll be no jobs anymore. Instead, the new ‘unimaginable’ occupations will be created.

Whatever the rate of acceleration and the extent of jobs that AI is replacing, human interactions will remain at the heart of services and management. Machines are unable to mimic our emotional understanding, creativity, and judgment. That’s why computer systems analysis is one of the jobs that is needed and will stay for long to take care of and manage AI.

There’re plenty of opportunities in jobs that require feelings or interacting with empathy and compassion as well as good communication skills – be it in art, education, legal services, or healthcare fields. Humans will increasingly need skills that require a combination of technological know-how, problem-solving, and critical thinking, as well as soft skills such as, collaboration and responsiveness. We need to invest in these types of skills with a strong sense of urgency.

It’s a fact that robots are providing medical services like surgeries and remote medical procedures. Yet, healthcare professionals like doctors and nurses are the ones that will continue to provide compassion, support, and encouragement. Educators will have critical roles in supporting students to figure out their interests and providing one-on-one mentorship. Machines are facilitating the analysis of facts, but it’s far from and will be highly difficult for all of us to entrust legal procedures and justice to AI!